Started as a rapper when I was 15 years old and for my great happiness, the  alues that the Hip Hop culture brought would define my personal and professional development over the years, always focusing on what is more relevant to the wellbeing of the people on a global scale, from social entrepreneurship to philanthropy. Both as a solo artist or with other musical groups, I’ve released 2 albums, 2 EP’s and 2 mixtapes which without commercial success, I can humbly say it made a dent in the Portuguese musical scene in the late 00’s, due to my innovative marketing tactics, social entrepreneurship, and more relevantly, due to my music aesthetics by mixing world music with a Rap towards a messaging of understanding, love and humanity.

“acordAR”, a Portuguese wordplay for to wake up and the color of R(eality), revitalizes the history of a musical genre through Augmented Reality both in the streets as a cultural/touristic experience and as a commercial physical product. The first theme project, entitled “O Museu do Hip Hop Tuga”, centers in the evolution of Hip Hop in Portugal through its artistic movement and entrepreneurship efforts and how it contributed to a positive change to the sociocultural landscape of the nation(s). The first phase geographically focuses in 3 main streets of downtown Lisbon, revealing everything of cultural relevance to the musical movement, in retrospective, from concerts and music festivals to vanished music stores and musical related publicity stunts. These story points will serve as landmarks through a physical visual representation, ie street art, that converts to a dynamic augmented reality object or experience, when pointed to by the camera of a smartphone. These landmarks serve both as isolated and integrated experiences, as itineraries are suggested either by a chronological order or a wellbeing walk, with the option of having an accompanying audio guide and the reproduction of a curated playlist, ie related to the artists involved in the story.This street hybrid museum can also be complemented by a soft launch through a photographic exposition, which also explores the AR component, celebrating a bigger picture of the story being told and resulting as a start or end point of visit with a financial call-to-action. The second phase consists in the objectification of the experience, ie, a hybrid AR book of the photographic exposition, to preserve its memory as a cultural token and capitalize it as a standalone product to be economically sustainable, rather than dependent from governmental financing.  Thus, the project is scalable  to different music genres, to different cities around the world and allows a new way to tell the stories that shaped us.  Right before this new era entered, and after working in Dubai, I started organizing concerts of Portuguese music, which opened again the thought that I could once again dedicate myself to my true and unique passion: music and storytelling. 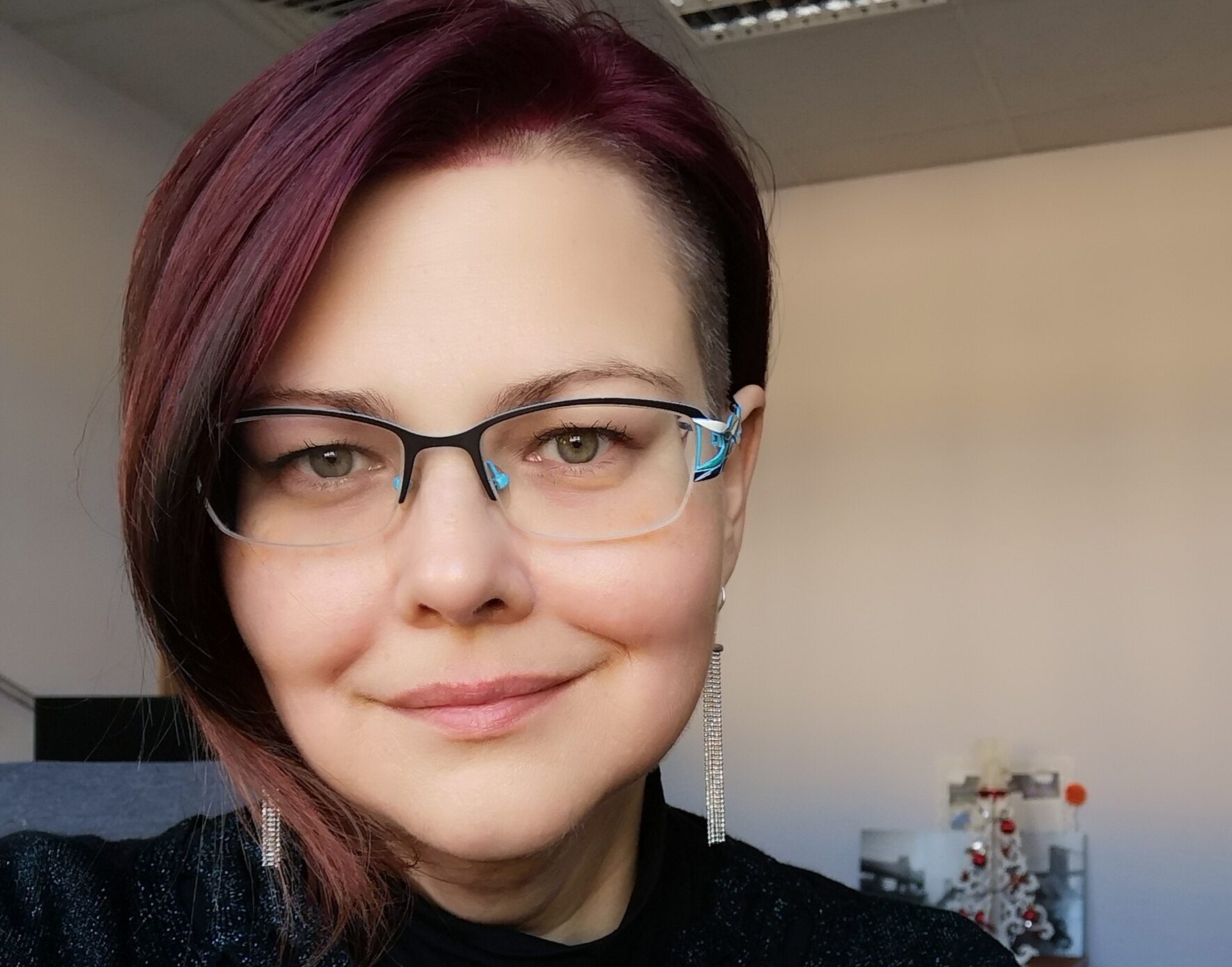 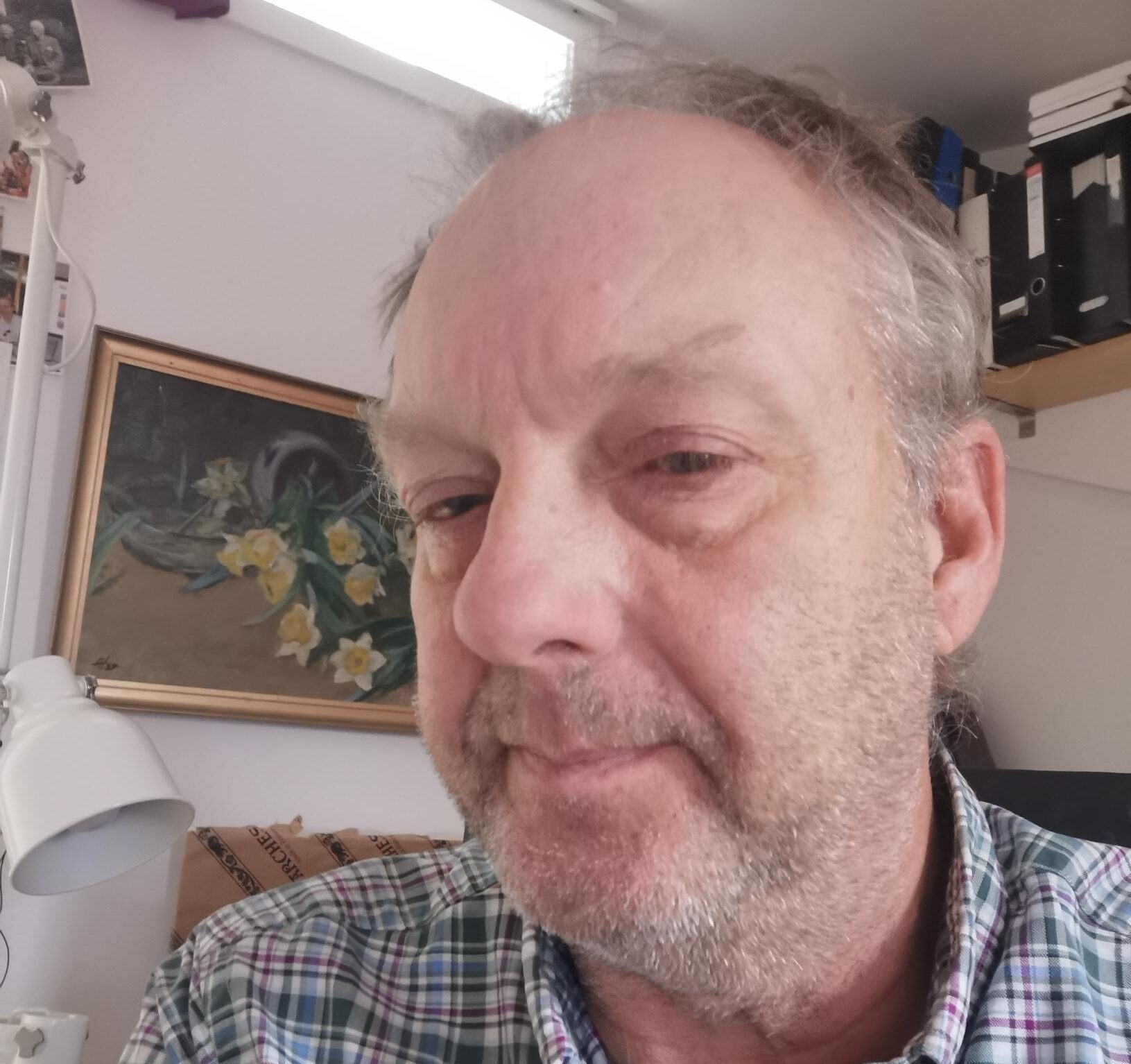 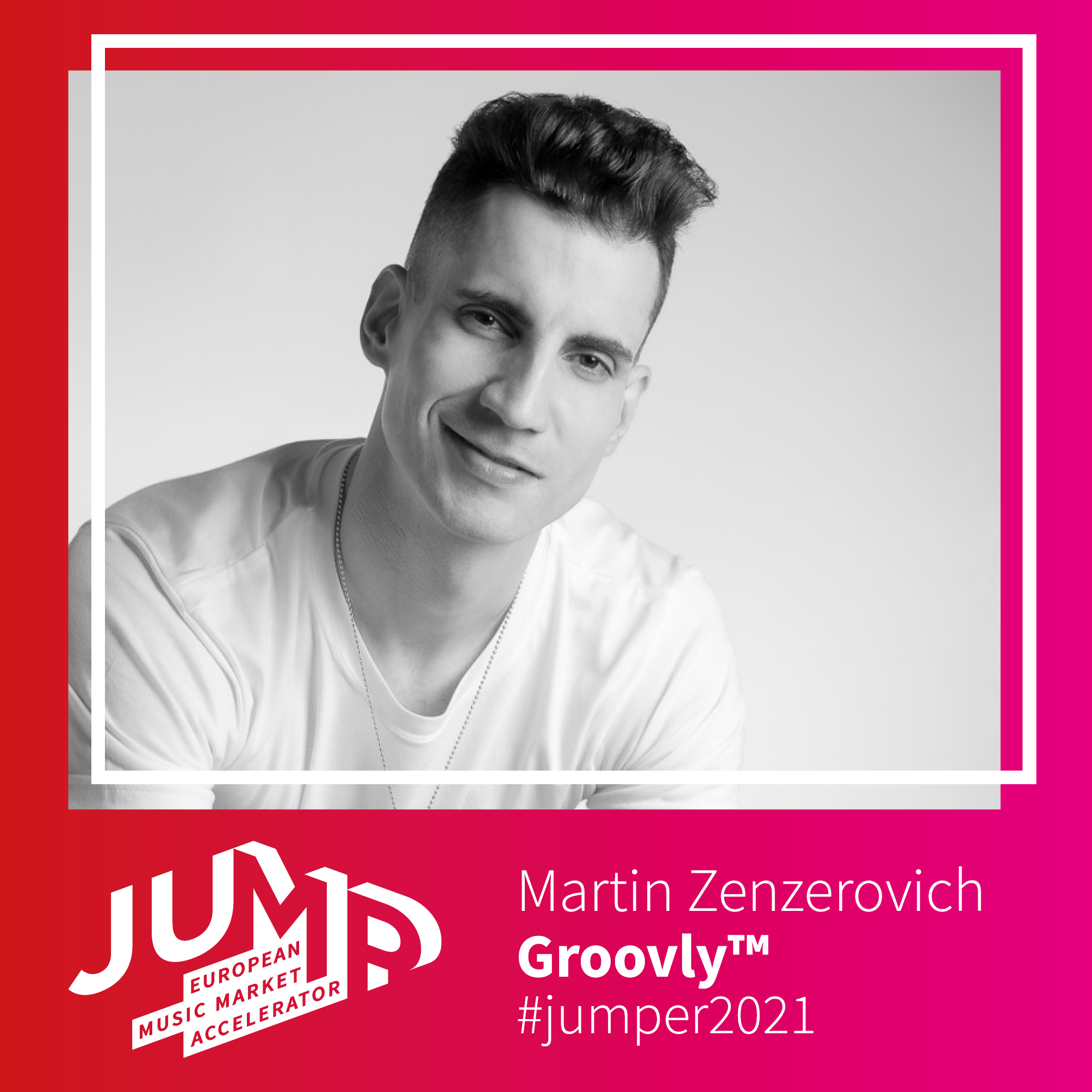