THE HARA is Josh Taylor (frontman), Zack Breen (guitar) and Jack Kennedy (drums) from Manchester. Refusing to be pigeonholed, their ‘genre fluid’ music sees them continue to break new ground sonically and they have already found a home on Spotify, Apple Music and Amazon Music playlists. Featured across airwaves and column inches with notable acclaim from BBC Introducing, Amazing Radio, Kerrang! and Manchester Evening News, 2021 was an exceptionally successful summer as they debuted at festivals up and down the country starting with Download Festival before bookending the summer opening the main stage at Reading and Leeds. THE HARA also played triumphant shows at TRNSMT in Glasgow, Tramlines in Sheffield, Neighbourhood Weekender in Warrington, and Slam Dunk North and South. 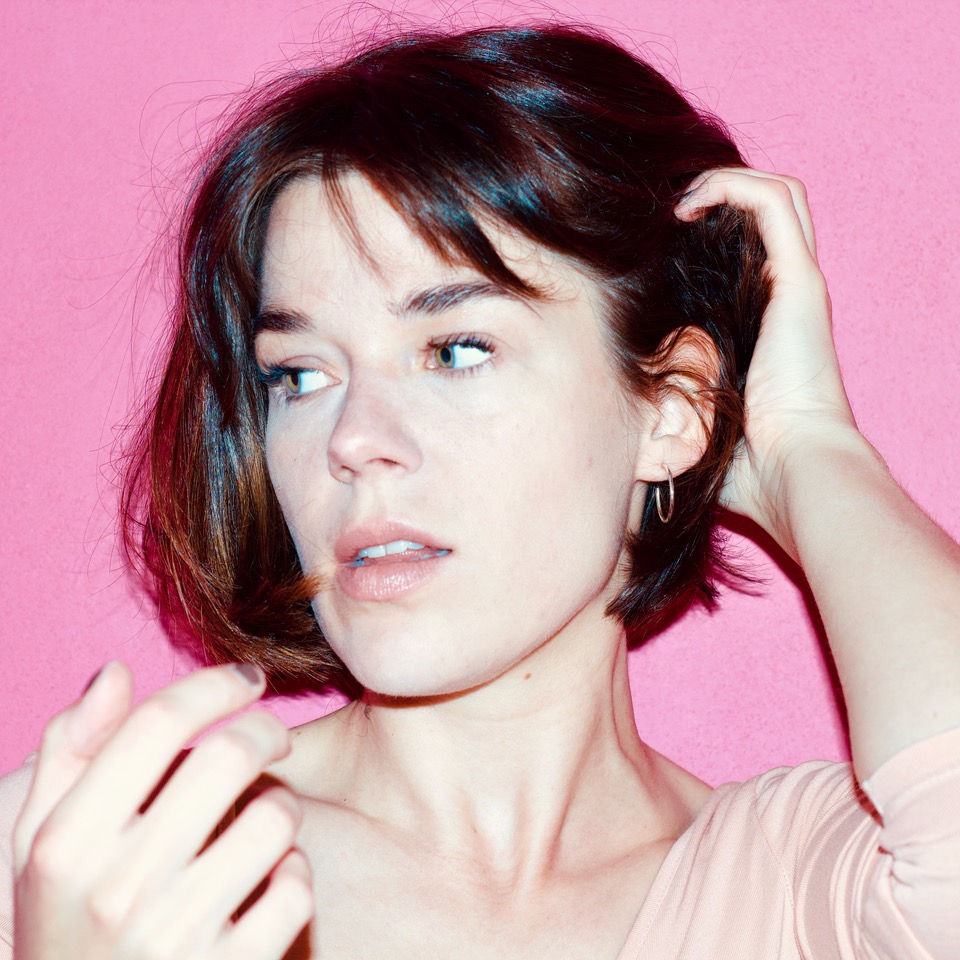