Music journalist, editor-in-chief of Headliner magazine. He wrote authorized biographies about Ivan Král in 2019, Meky Žbirka in 2016 and is a co-author of the book about radio director Jiří Horčička from 2003.

He is the chairman of the board of the Czech Academy of Music and the Anděl Awards and co-author of screenplays (talk show Doupě, Anděl Awards, film Mecca). He graduated in media studies at FSV CUNI with a master’s degree. In 2016 and 2017, he received the Music Journalist of the Year award at the Nouvelle Prague conference. He is also active as a musician, as a member of The Chancers and he accompanied legends of Jamaican music such as The Heptones, Rhoda Dakkar, or Roy Ellis aka Mr. Symarip on their European tours. He is currently performing with the band All Mad Here. 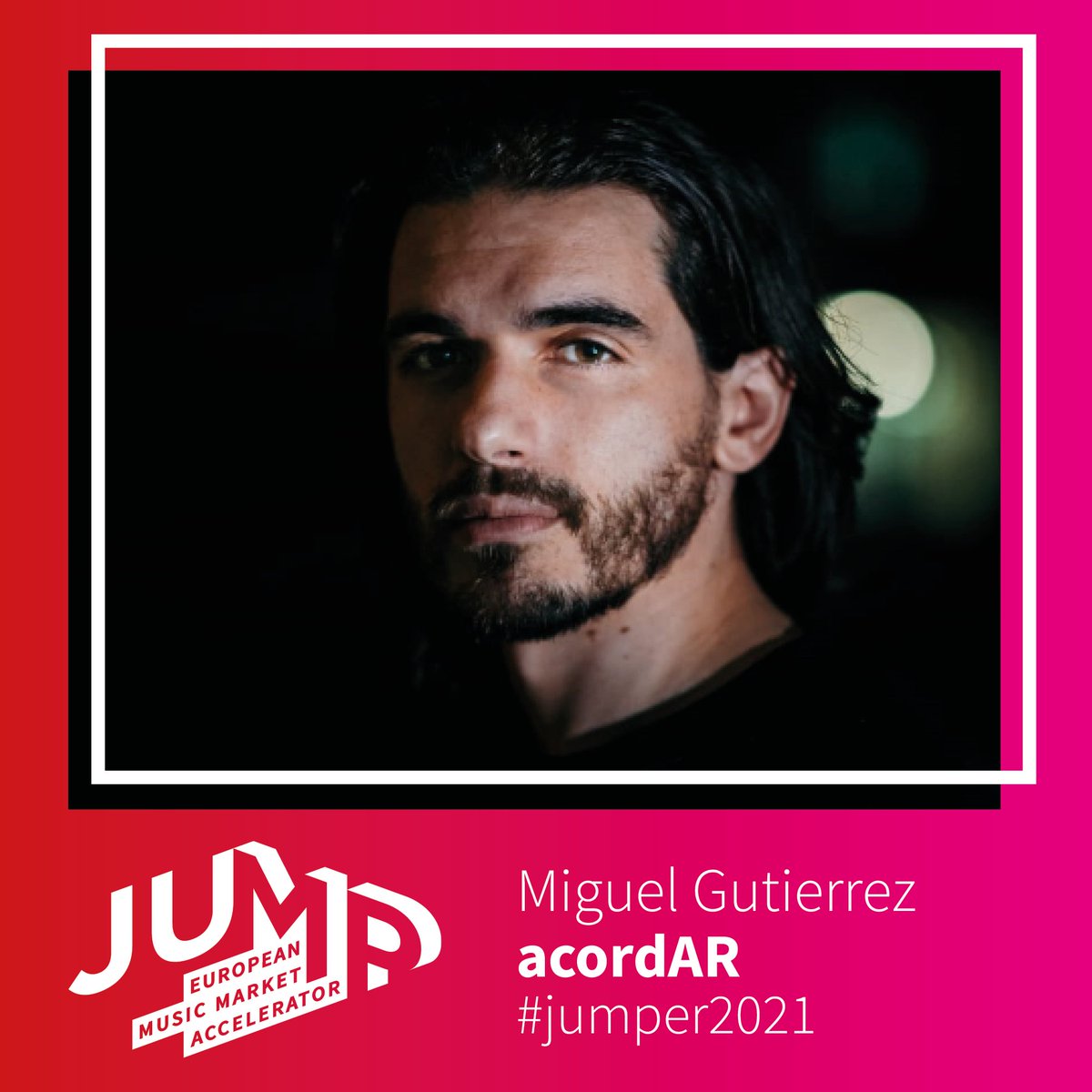