Since 2012, she worked as Deputy Director for the the Katowice City of Gardens Culture Institution (which organised events such as the JazzArt Festival, Sound Gardens Festival, Annual City Anniversary celebrations and was co-organiser of the OFF, Tauron New Music or RawaBlues Festivals).

In this function Tamara was responsible for all programming and oversight of diverse creative and cultural industry based activities of the institution and collaborating with national and international partners. Initiator of an innovative NGO support programme that created new collaboration opportunities between the private and public sectors. Together with her team, she organized a bid for the City of Katowice to join the UNESCO Creative Cities Network (UCCN), thanks to which Katowice was designated as a City of Music in 2015. In 2015-2016, Tamara worked on the “Music sector development policy in Katowice. How to build a thriving, sustainable and prosperous music industry” report for the City of Katowice. Tamara is also author of the succesful WOMEX 2017 application, effectively bringing the world music festival and fair to the city and implementing and realizing the program. As a representative of Katowice, she was responsible for the bid to organise the UNESCO Creative Cities Network Annual Meeting in 2018 and its realisation after a subsequent successful application. In January 2018, she was electeda leader of the UCCN music subnetwork and member of the UCCN Steering Committee. As of October 2018, she is the Director of the Music Export Poland Office in Warsaw.

Director of Music Export Poland office and long-time activist (including Deputy President) of Authors Society ZAiKS, mem- ber of the Executive Committee of the Music Author’s Council CIAM, Chairman of the Council of Non-Governmental Organizations at the Ministry of Culture in Poland.; jazz, pop and rock music composer, arranger, vocalist and bands’ member. In the composers’ world, Marek is also recognized for active organization of largest song writing camps in Central and Easter Europe.

With his extensive background in the music industry both as an artist and businessman, Marek took the role in Music Export Poland office to grow the recognition and potential of Polish music abroad. 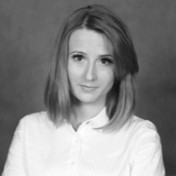 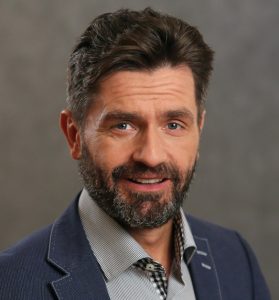