As former musician and experienced PR agency head, the Berliner by choice got to know the music business from both sides. He does not only have the relevant expertise but also the gut feeling which is crucial for the best possible promotion.

Between 2001 and 2004 Peter Klapproth was employed as Junior PR Manager and since 2004 he is working independently, founded and co-managed the PR agency Pirate Smile and founded and established the new high profile PR agency HEAD OF PR from beginning of 2017 onwards. Peter and his team are working on Release & Product Promotion, Tour & Event Promotion and International PR Coordination for different international artists, labels / mgmt and festivals. 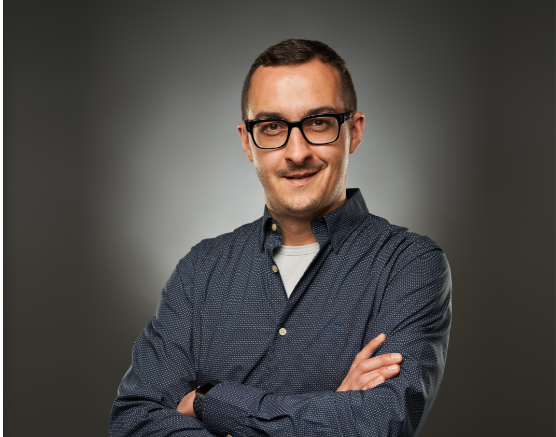 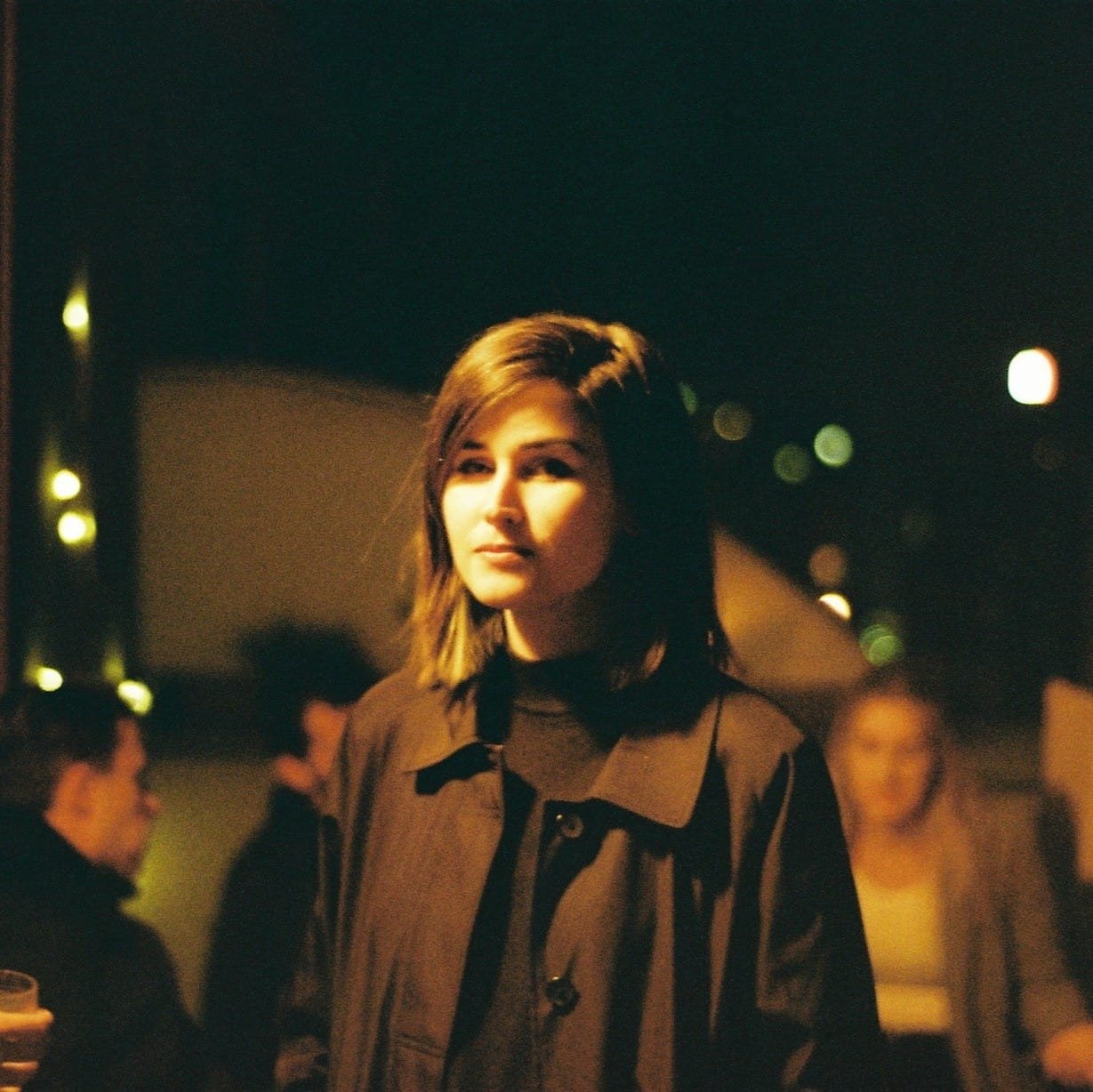 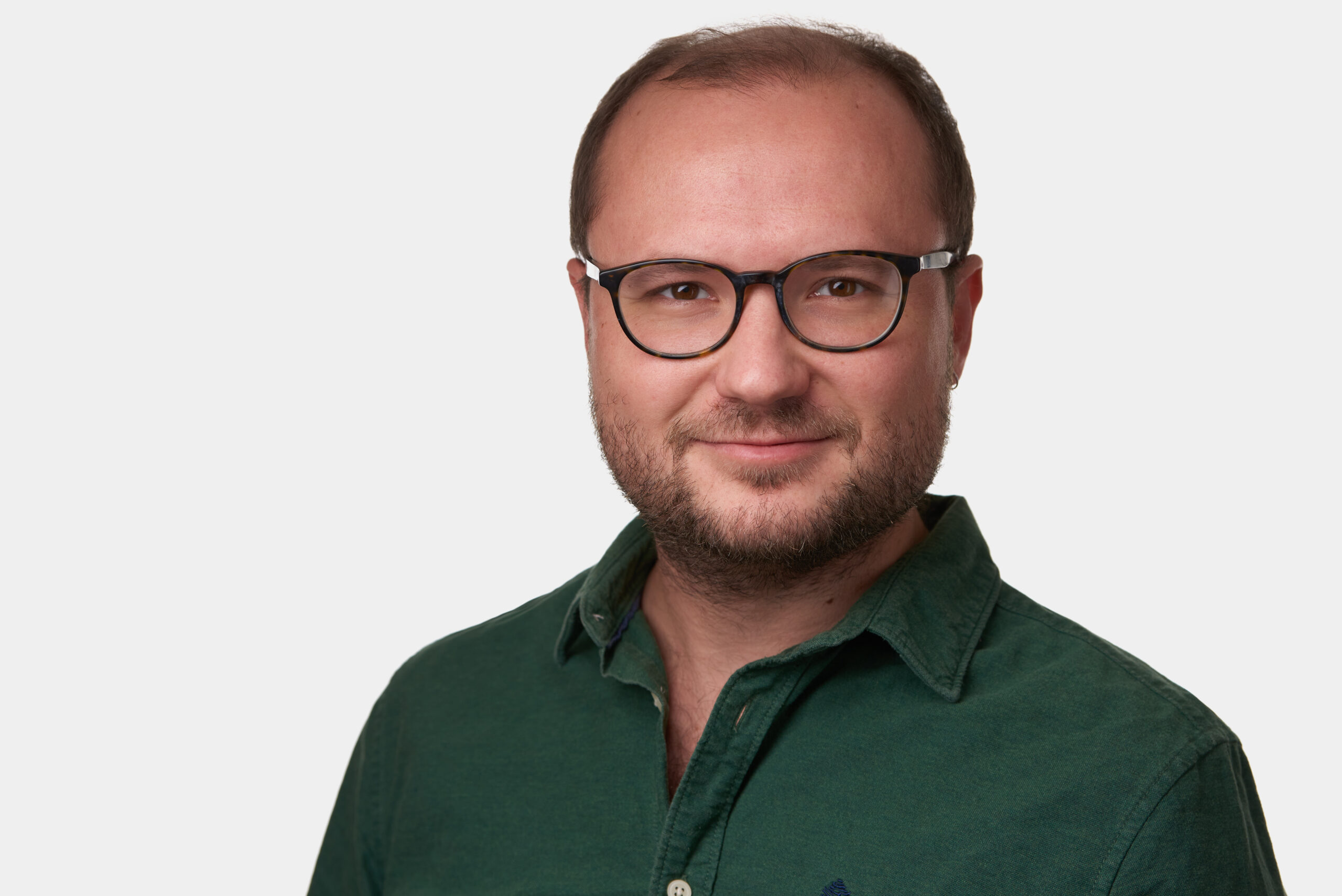