New Zealand born, London based Artist Finnegan Tui is hot off the press, and is leaping onto the scene with a sound unlike anything else. Thundering basses made using the sounds of trains, synths made from sealions and rivers, collide with considered songwriting and raw vocals in Finnegan’s dark folk inspired songs.After moving to the UK, Finnegan received a scholarship to study Jazz and Electronic Music at the Guildhall School of Music. Whilst studying he took every opportunity he could, playing gigs, composing music for full orchestras, taking commissions from the Museum of London & Channel 4 and exhibiting sonic works at the Tate Modern and the Barbican.

Three years into the course he met his manager and left his studies to commit full time to recording and releasing his music. He is now 21 and finds himself working with Matt Lawrence (Mumford and Sons, Bjork), Charlie Andrew (Alt-J, Johnny Flynn) and Niv Adiri (Gravity, Batman).

Finnegan’s music is an attempt to translate the power of nature into sound, and the story of being human into song. His favourite part of the process has always been playing live and he is so excited to start perform again now that people are able to come together again. 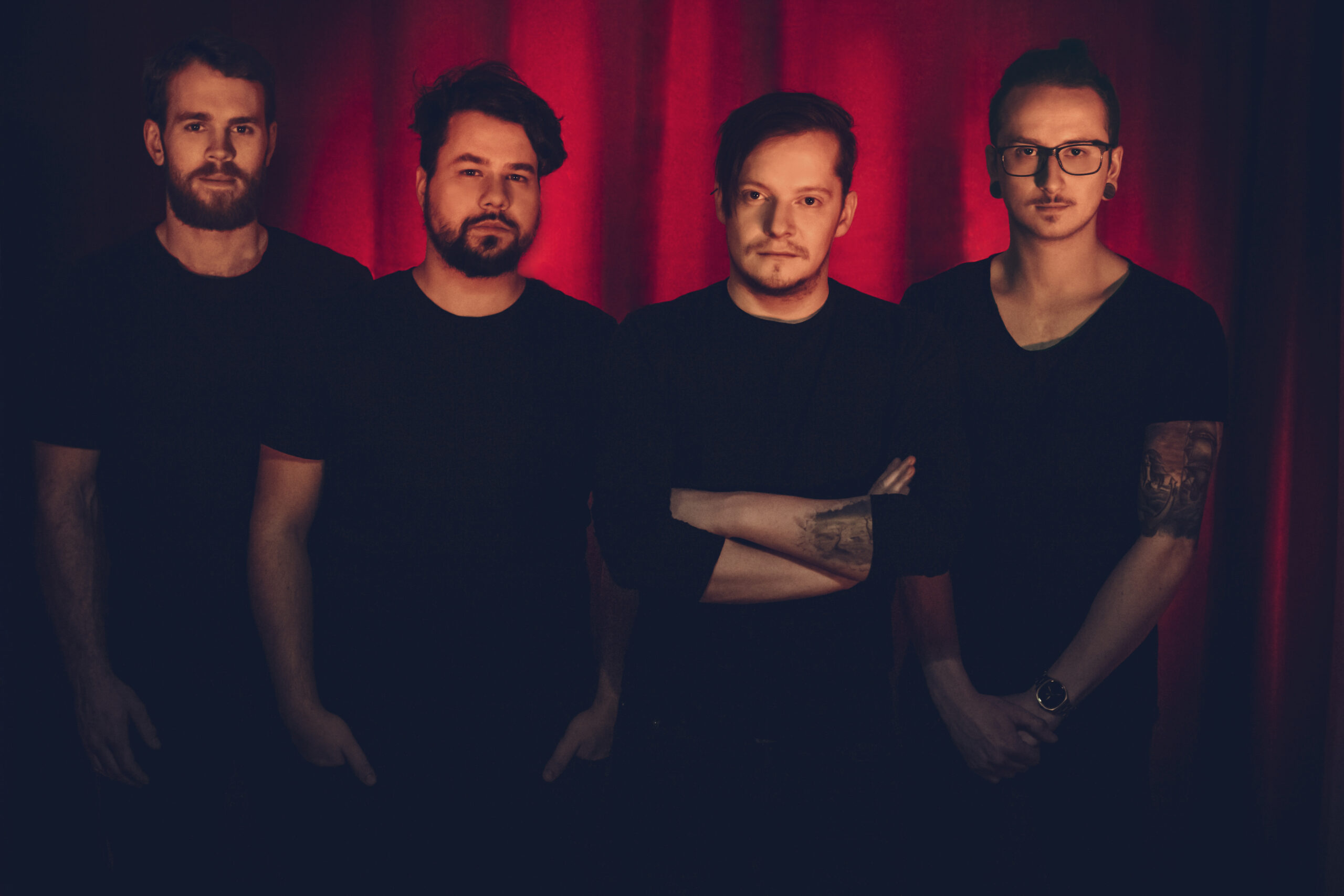 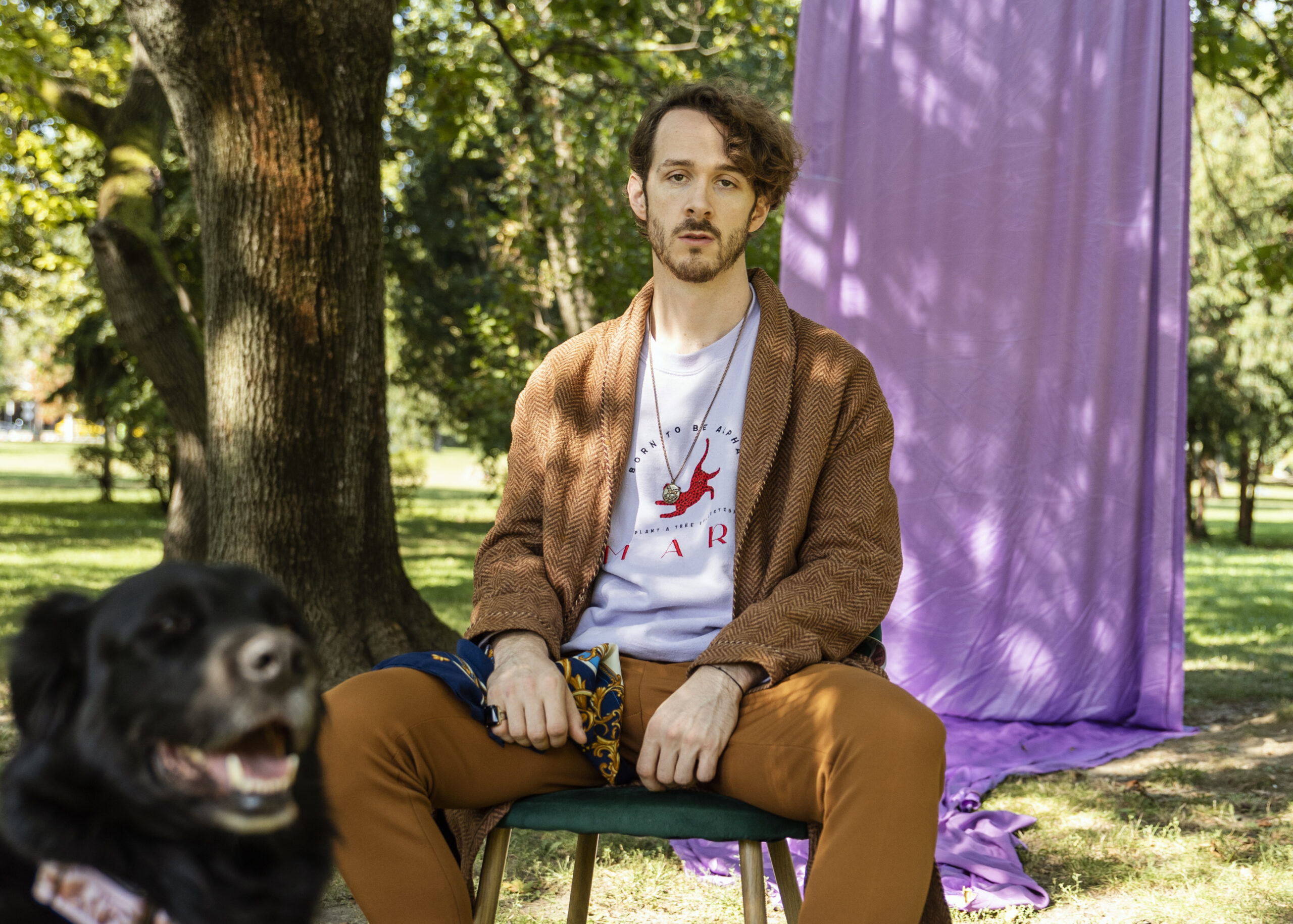 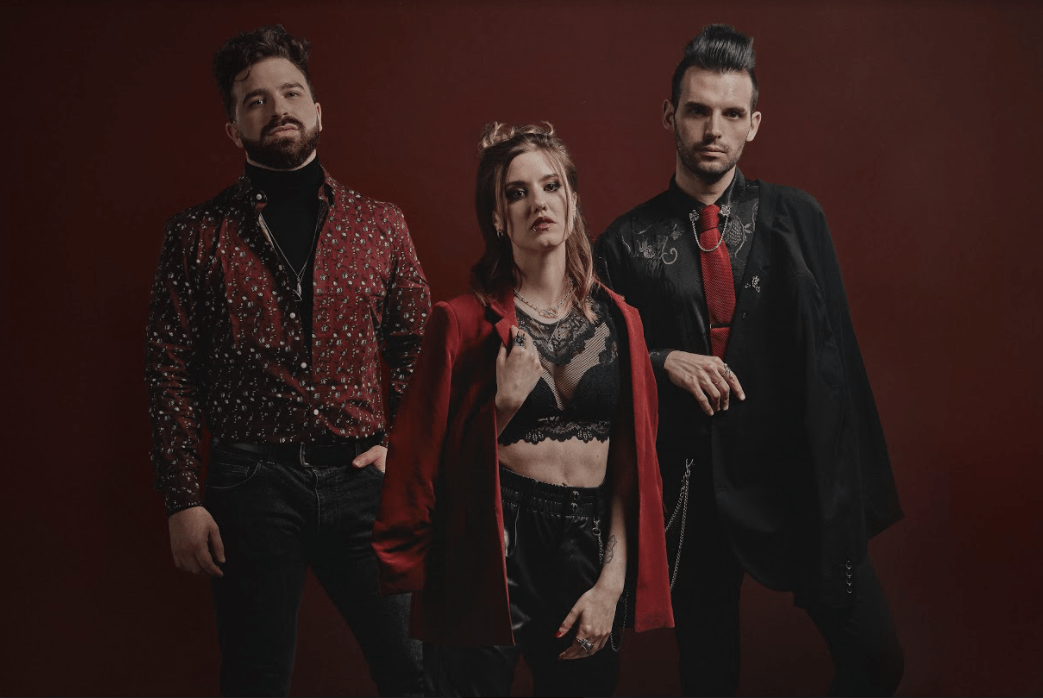