Ai fen is a solo project of Ewelina Vlček-Chiu, singer, musician and producer also known from the witchwave duo ba:zel. Last year, Ai fen released her strong debut “postforever”, which she followed by this year’s remix EP “post postforever” (among other tracks it included remixes from Evil Medvěd or Dikolson). On her debut, Ai fen is circling around experimental pop with elements of scream (the artist herself describes her music as screamo pop or trauma pop), to which she sensitively adds ambient or techno ingredients. 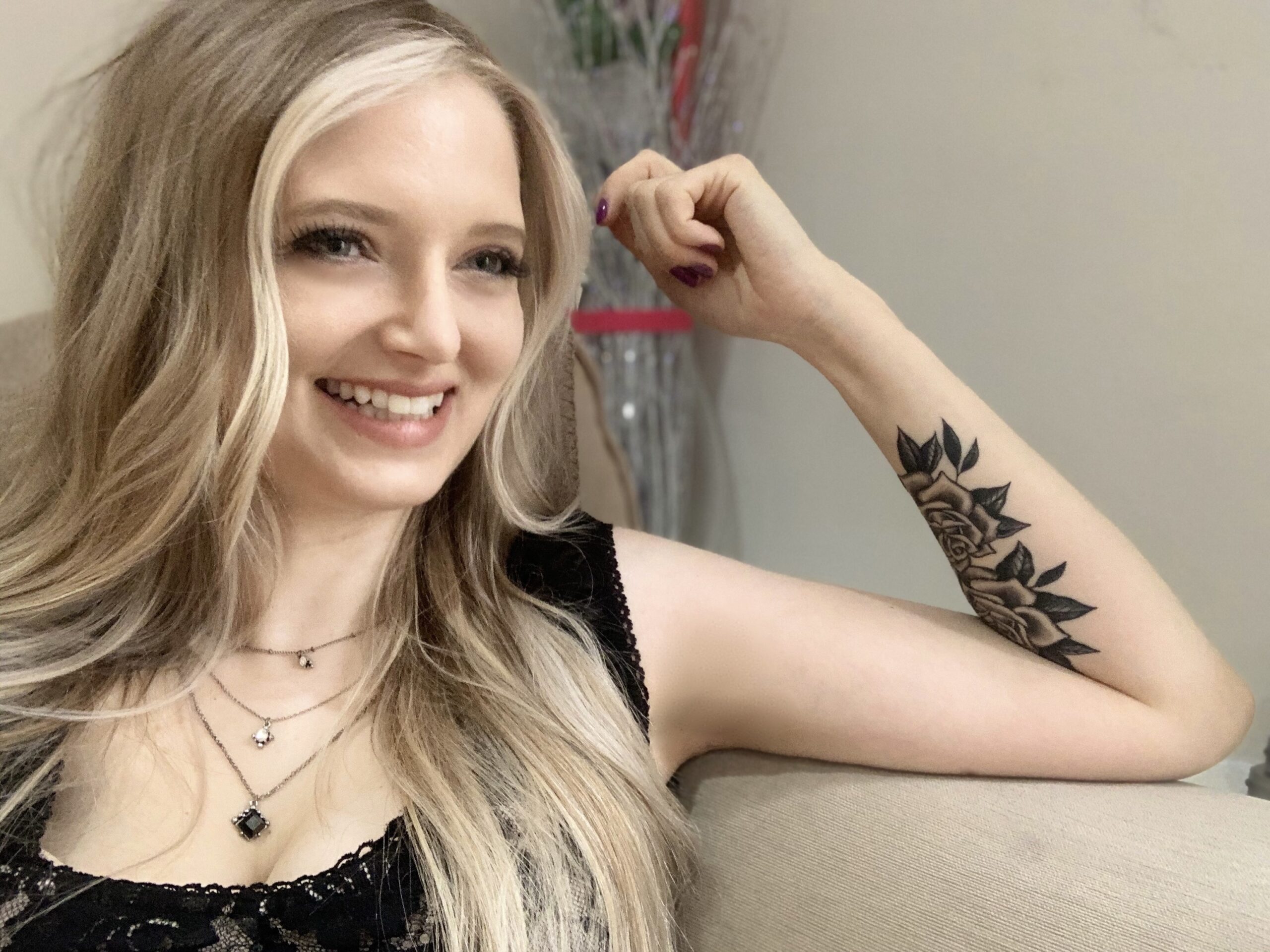 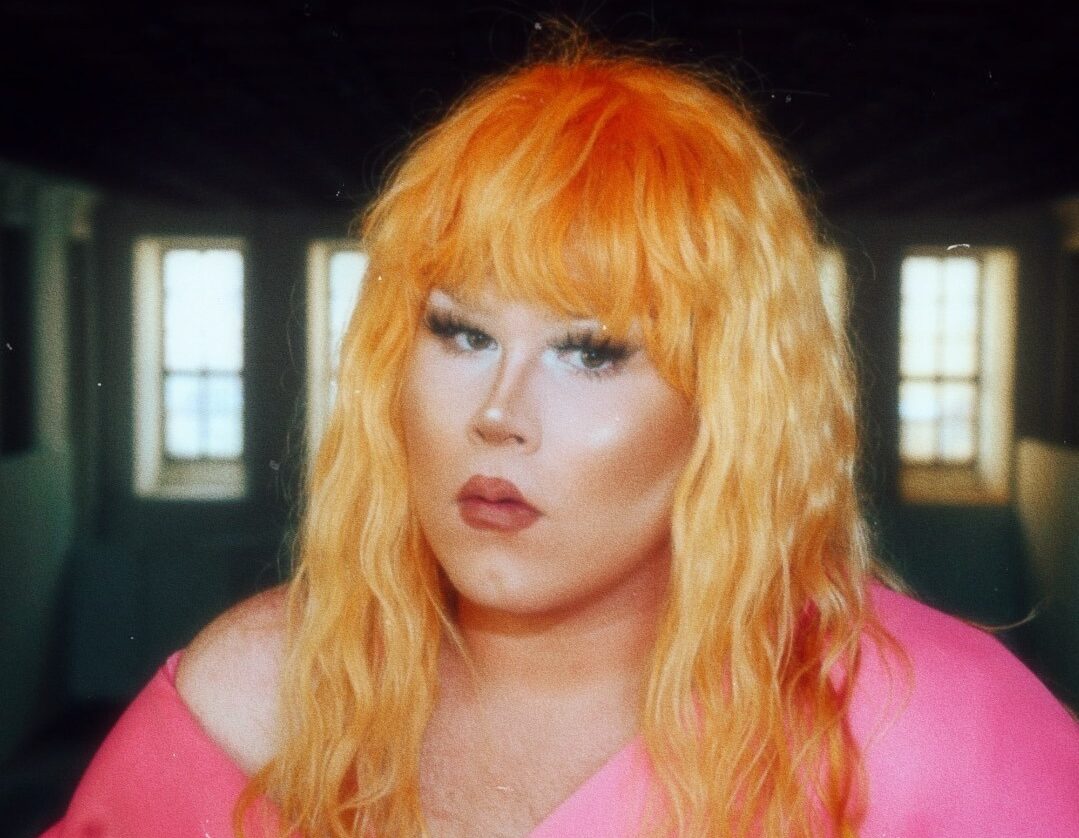