Dunne Jeremy (From Play to Rec)

Jeremy Dunne started his career as a front of house sound engineer in his early twenties before heading towards studio production. Nevertheless, he kept touring and improving his skills as a front of house engineer at the same time. After working for several recording studio in France, Jeremy founded his own recording studio and record label Nuance Records. In parallel of his activity as a producer / sound engineer, he imagined the documentary series From Play to Rec. A project through which he wanted to present different artists from a creative perspective. He got involved with skilled colleagues and engaged several partnerships with the “Capitole Studio” in Toulouse, the “Globe Audio Mastering Studio” in Bordeaux to produce the pilot episode of his documentary series From Play to Rec. In addition to this documentary series, Jeremy created The Open Studio Sessions, to give a more immersive musical expérience and a unique communication platform for artists and professionals of the musical industry.

ABOUT FROM PLAY TO REC

The Open Studio Sessions are public recording sessions organized by From Play to Rec. A series of events and videos through which we offer a new and more immersive musical experience. Our mobile recording setup allows us to create professional recording environments in unusual venues. With 150 wireless headphones available, we invite the audience and a selection of professionals of the music industry to witness a live recording session and meet the artists. An intimate and original experience for both the artists and our partners. 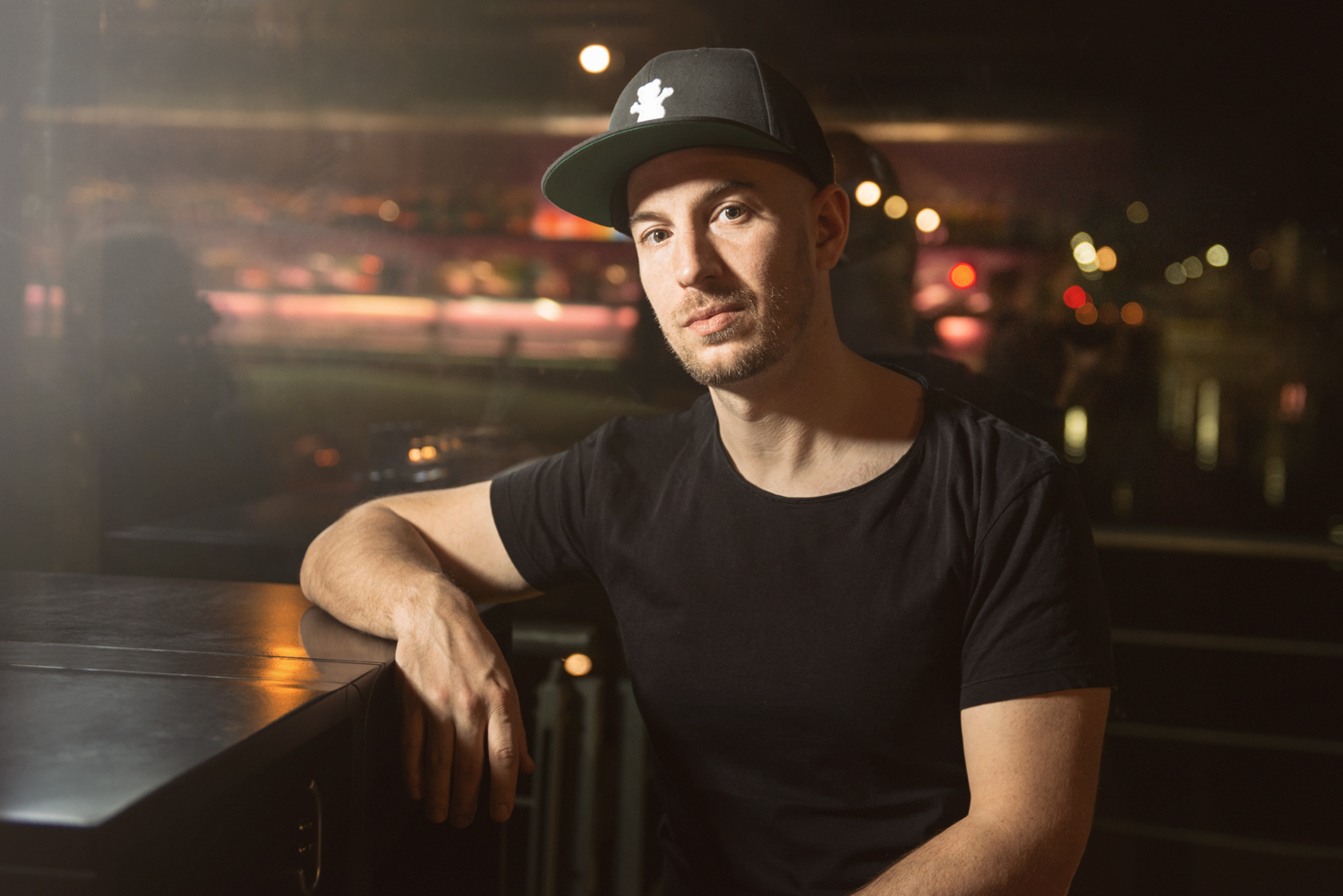