The Black Country quartet create music that is deeply, uniquely special. Reverent music for emotional people. Think Ben Howard’s darker atmospherics, Sharon Van Etten’s emotional pull, Radiohead’s entire back catalogue. The chill of The XX, the glitches and gloops of Justin Vernon, the guitar pulses of Spiritualized, and the metronomic rhythms as mesmerising as the eyes of Kaa. Two peerless vocalists in Hattie Wilson and Mike Wagstaff, alongside the skittering yet flowing instrumental flair of Rory Wagstaff and Perry Lovering; they all breathe as one. They’ve just announced their next release Is It Autumn Already?’ on Communion. 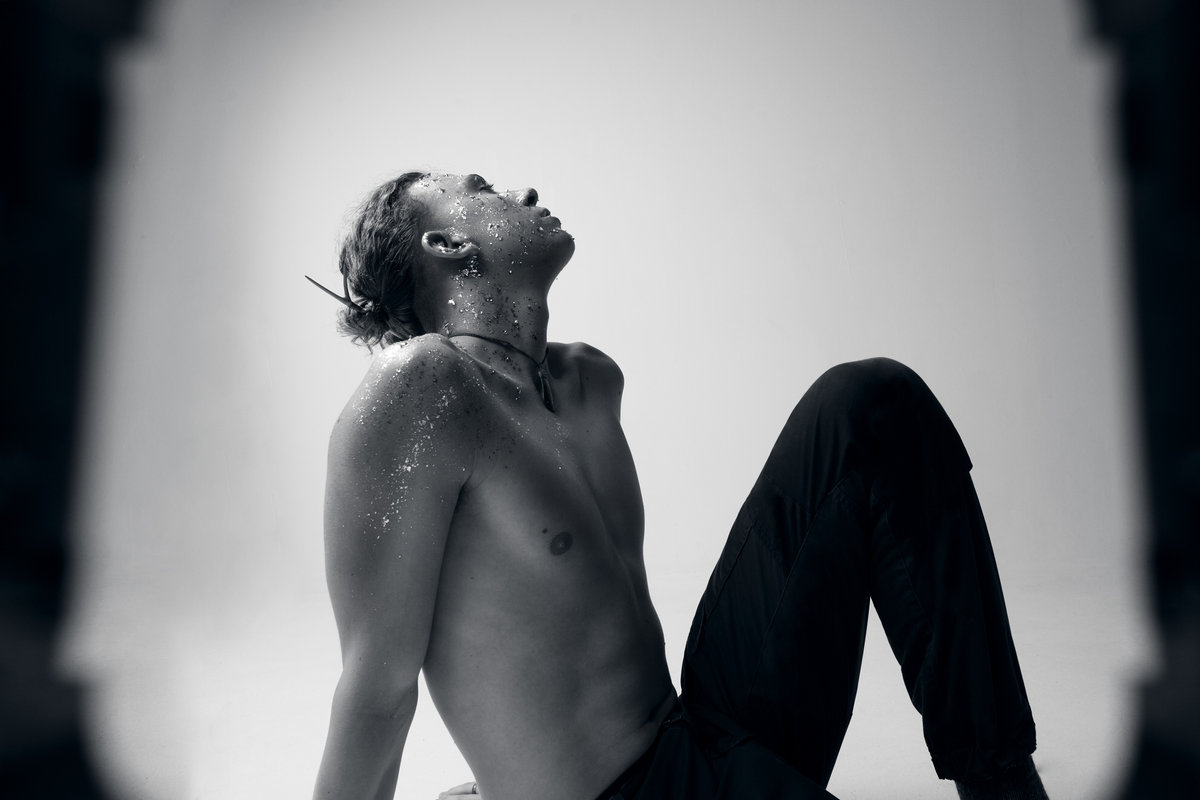 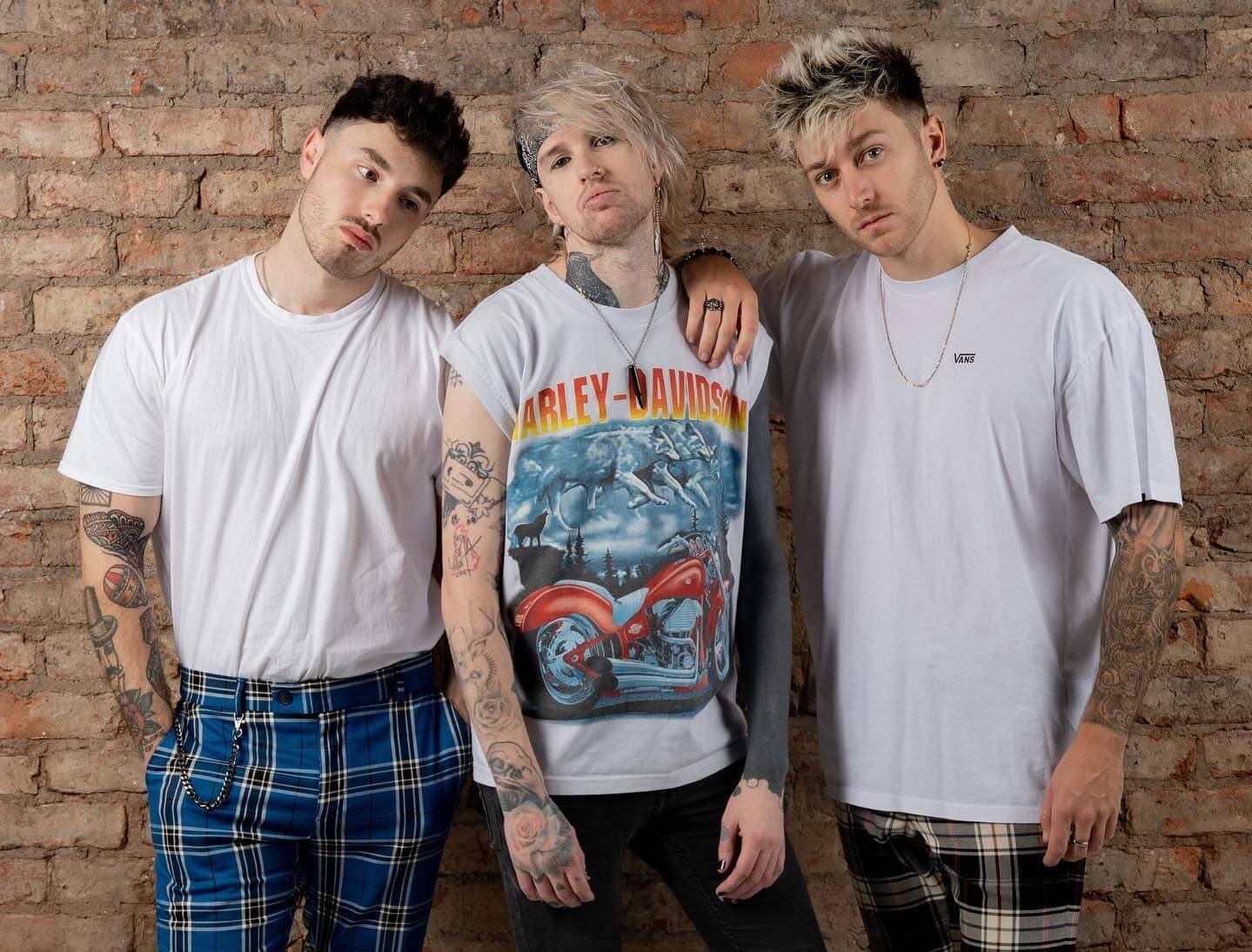