Booker, promoter, and journalist. In 2013, he co-founded the concert agency Heartnoize Promotion, with which he brought hundreds of world alternative names to the Czech Republic, such as Black Midi, Sunn O))), Moor Mother, or Lightning Bolt. With Heartnoize, he also participates in the Moody Moon Noize, Jednota Kalvárie, and Alternative festivals. From 2014 to 2017, he worked for the festival Žižkovská Noc as a booker. Since 2018, he has been booking for the club Roxy in Prague, some of the artists are Skepta, Kelly Lee Owens, Meute, or Grandmaster Flash and is preparing concerts for Tones and I, Little Dragon, or IC3PEAK.

He graduated from FAMU and is currently pursuing a Master’s degree in Global Entertainment & Music Business at the Berklee College of Music in Valencia, where he focuses on the broader economic aspects of the creative industries and the overlaps with virtual worlds. You can read his articles in Full Moon magazine, where he is a long-term member. Outside the concert season, you can find him on the road, mostly in the High Tatras or Corsica, where he guides with the Alpina travel agency and shows Czech tourists its most popular mountain views coffee places. 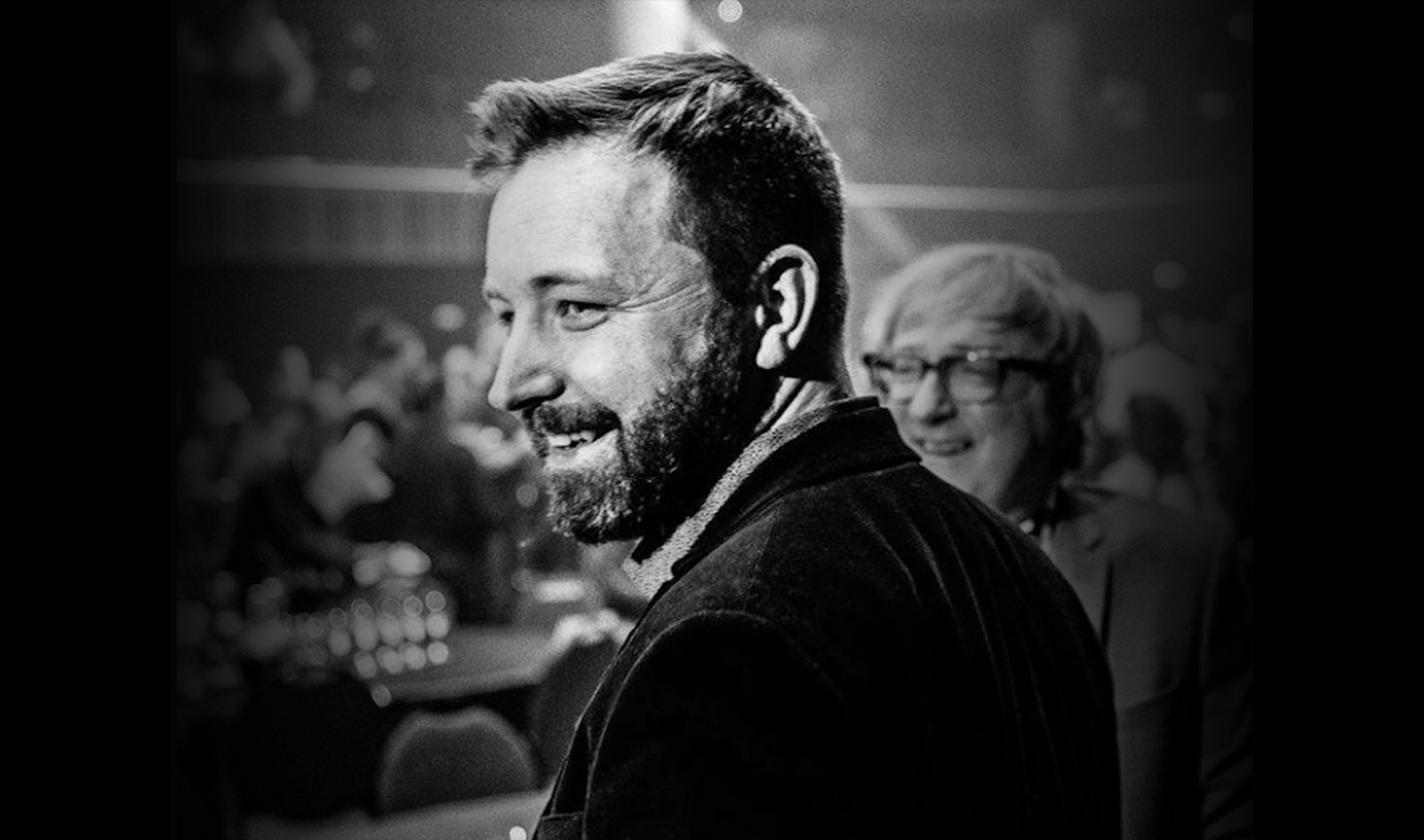 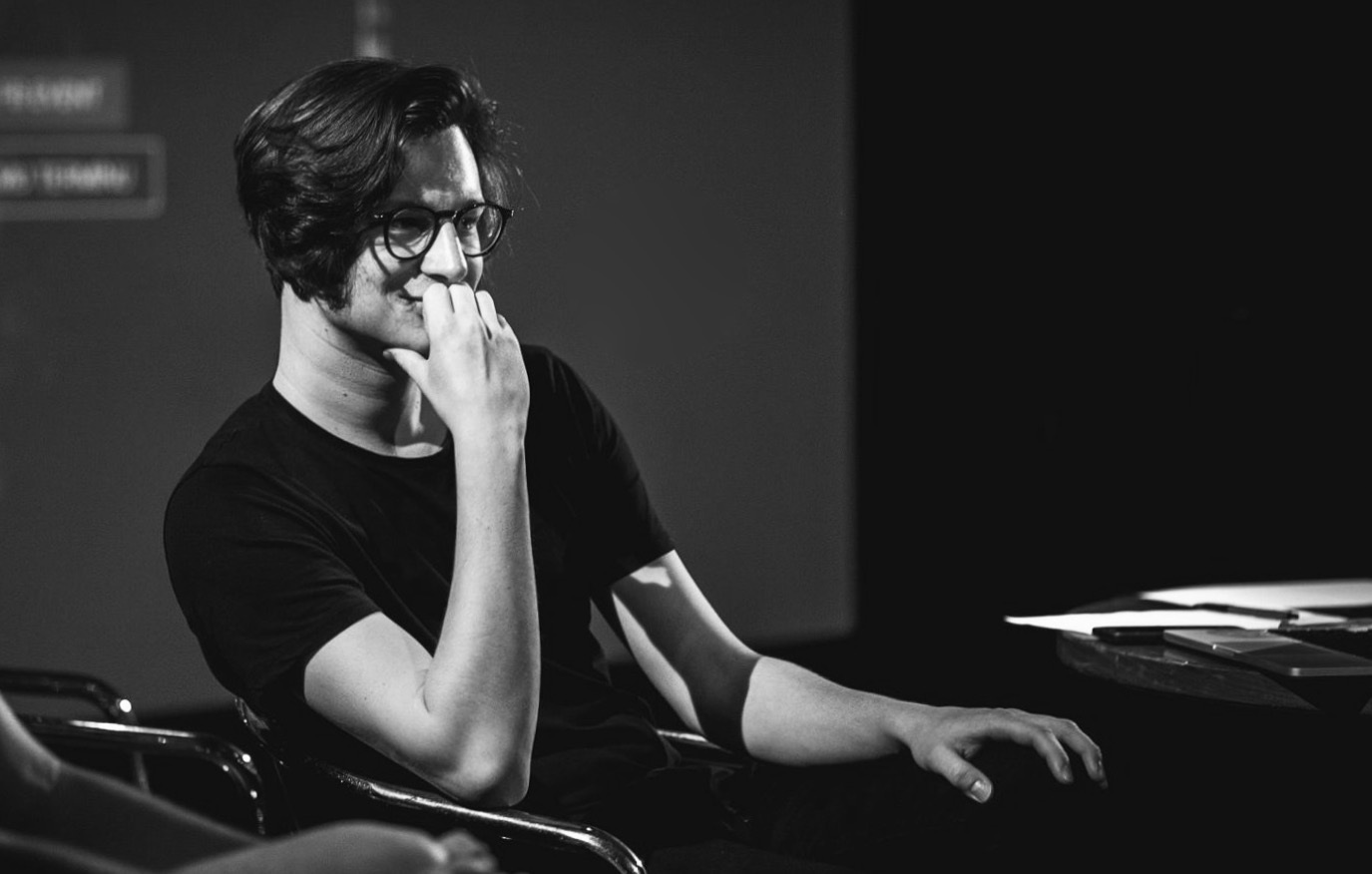 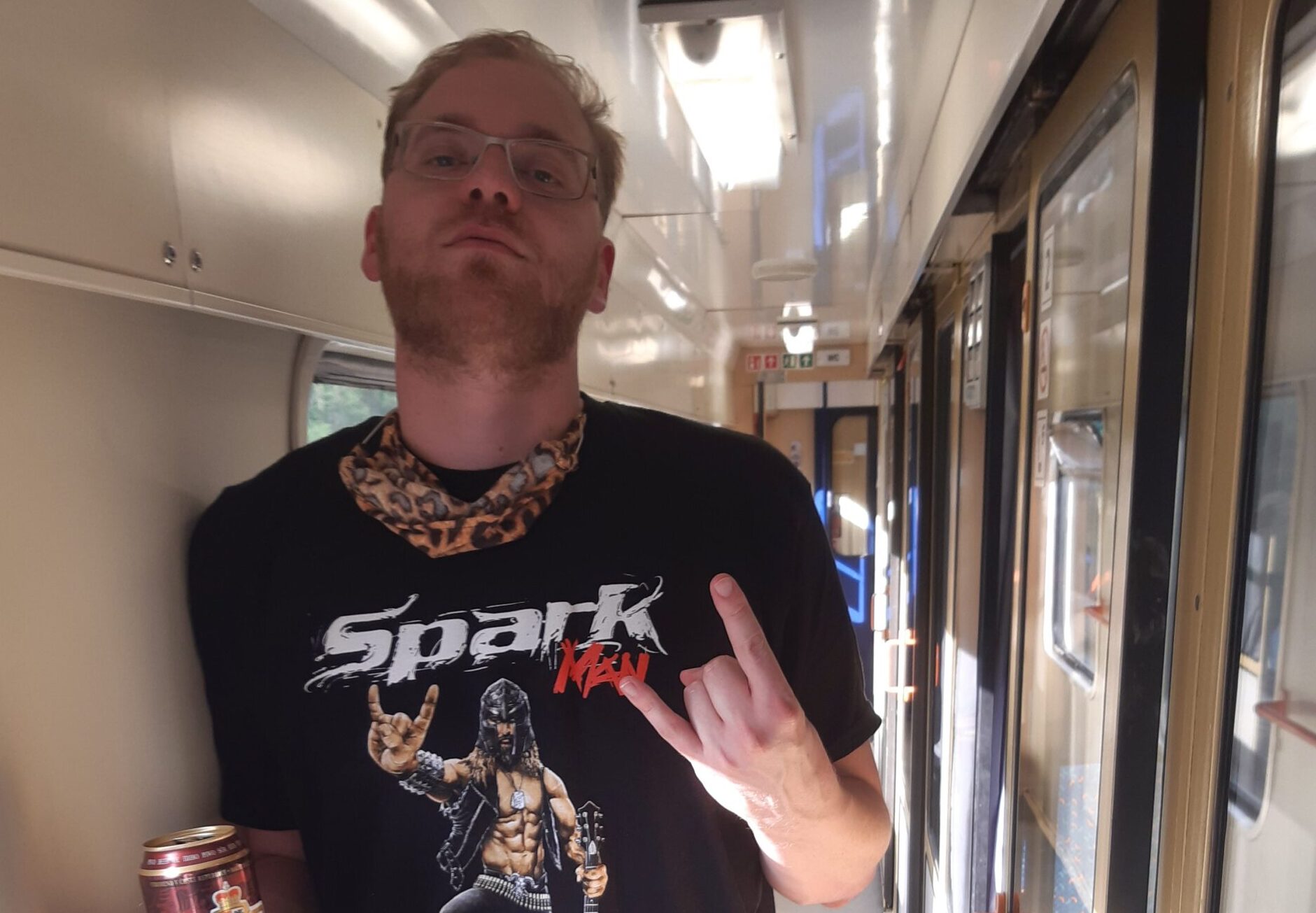