Dreamy tones, neon, energetic performance and unique atmosphere. That is Aiko. Born in Moscow, raised in Czechia and currently active in London, Aiko is an interesting mix of cultures and influences. She often composes topics such as loneliness, home and understanding of herself in her work. In 2018, she released her debut, the eponymous EP Aiko. In 2020, she released her first album, Expiration date, which found its place on various radio stations such as Kerrang!, Fine Radio, Radio 1 or on music TV Óčko.

During past two years, Aiko played more than 100 concerts and performed at festivals such as Sziget, Waves Vienna. As opening for artists like Tamino, Black Honey or Lauren Ruth Ward, she is an experienced performer. Currently, Aiko is active in London, actively releasing new works and performing concerts. 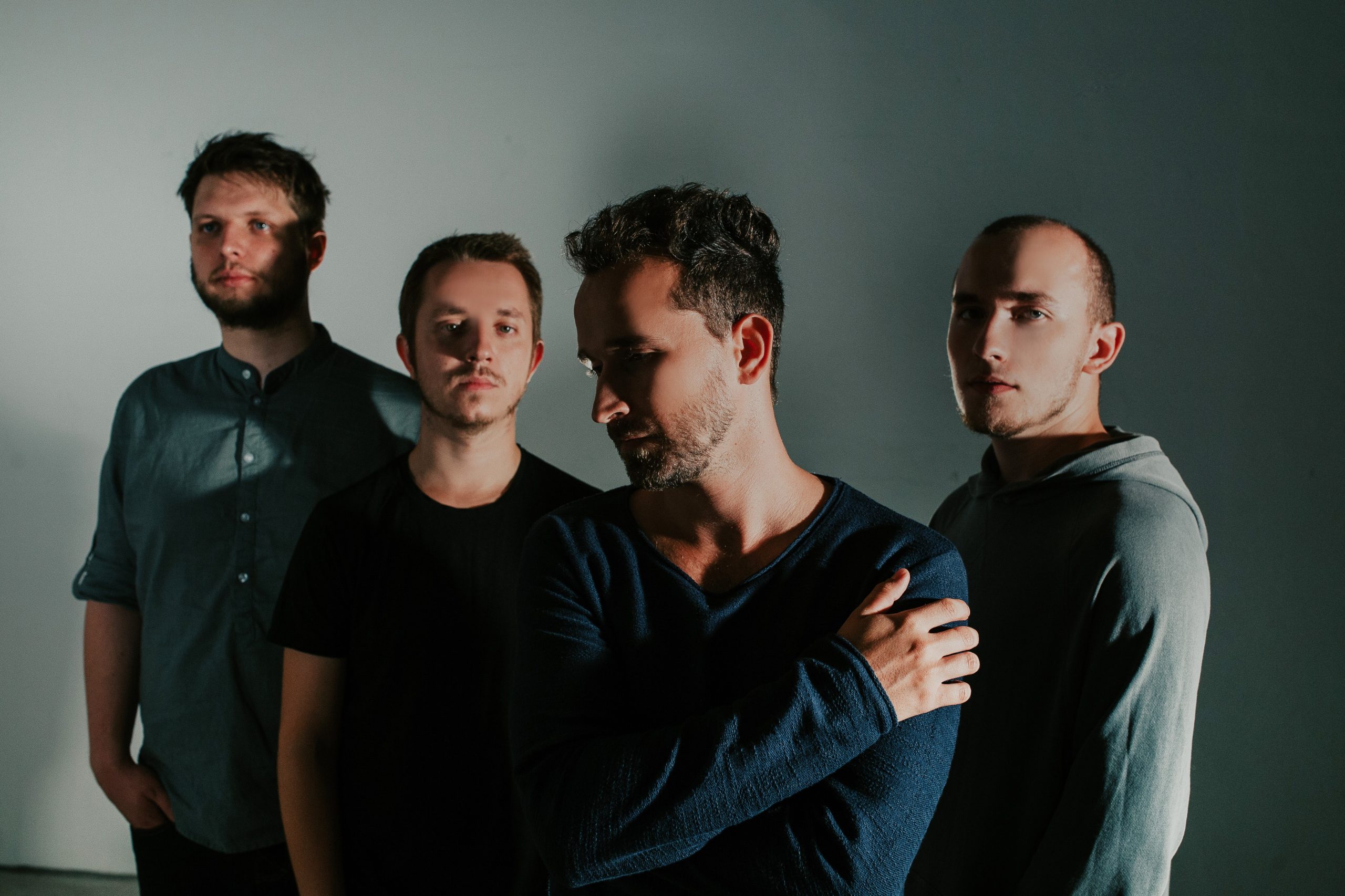 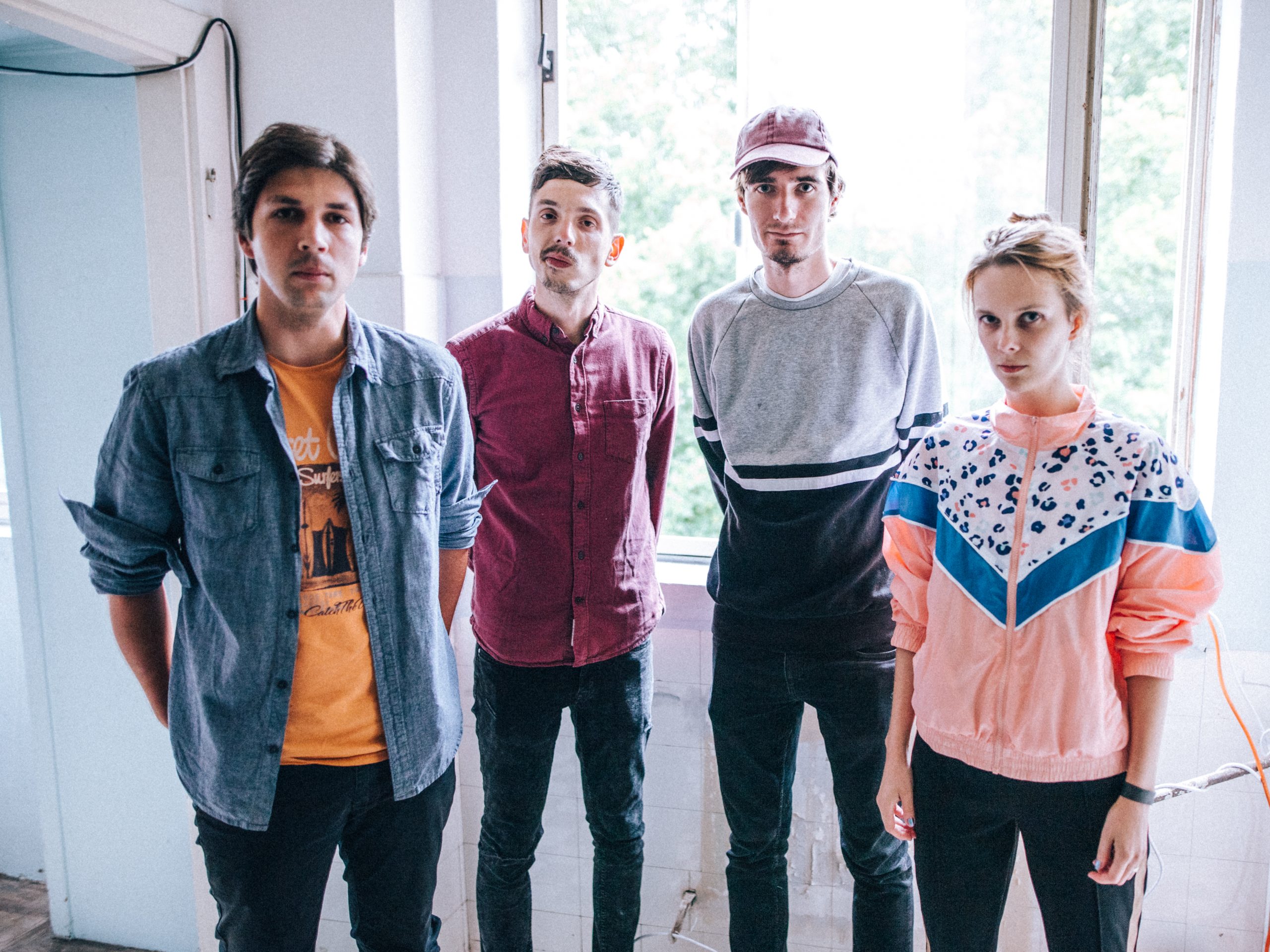 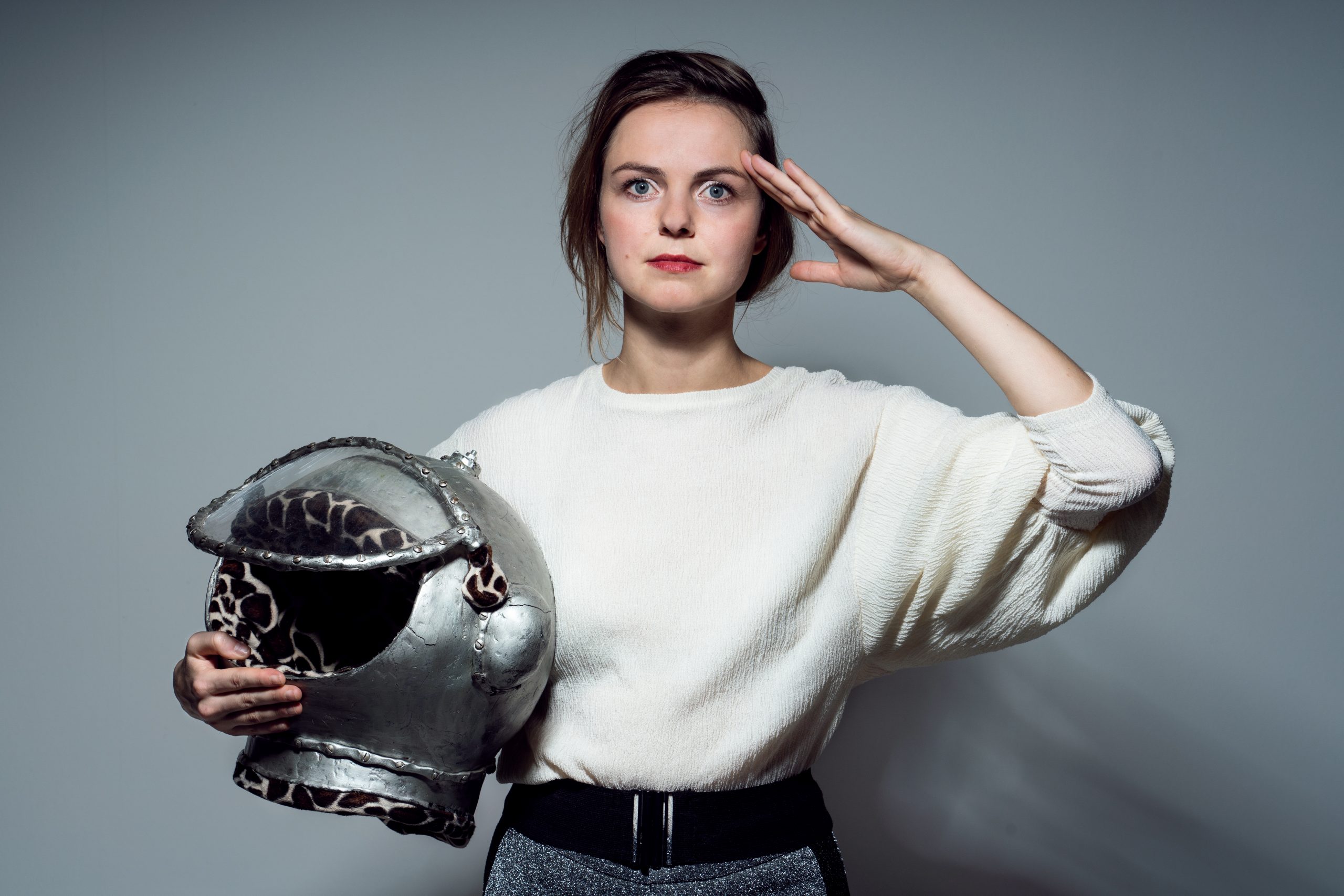